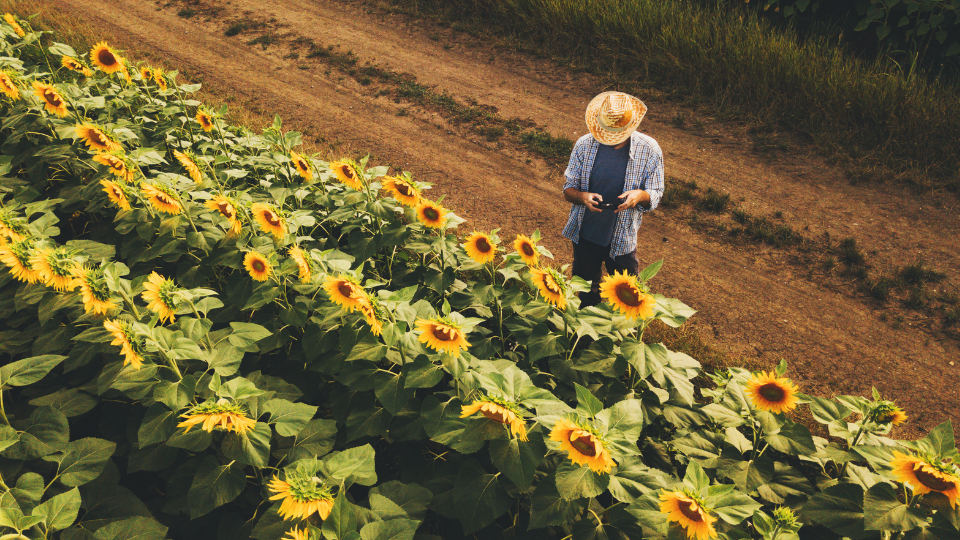 As for the supply of soybeans to China from the Black Sea region, its share is insignificant. At the end of 2019/20 MY (September-August), only 852 thousand tons of soybeans were supplied to the Chinese market from Ukraine and Russia in total which amounted to only 0.9% of China’s total imports. At the same time, Russian soybeans accounted for more than 90% of the supply structure. Thus, exports from Ukraine increased by 6.9 times up to 70.5 thousand tons. Supplies from Russia increased by 7% to 781.8 thousand tons. In 2019/2020 MY, the total export of soybeans from Ukraine reached 2.6 million tons and the share of supplies to China was less than 3% (70.5 thousand tons). In 2019/2020 MY, Russian soybean exports reached 1.3 million tons of which 60% were exported to China.

Last week, the grain market experienced a correction after a phase of strong growth. The main question for the following weeks is whether the correction is over or not.

Fundamental reasons for price increase can only emerge if producers begin to experience logistical problems in supplying crops to the ports for export. Currently, the market is quite balanced, given the harvest volumes of the current season. In the future, the emphasis will shift to the accumulation of moisture in the fields during the winter months. There may be surprises that can support the quotes. Wheat and corn prices are likely to rise by 10-12% by the end of the year.

The USDA lowered its forecast for 2020/21 the global corn production due to the cuts for Ukraine, the European Union, Russia and the United States. World trade as a whole was little changed from last month forecast, as lower imports for the European Union, Iran and Mexico are offset by increased trade with China. Global exports are also flat, with declines in Ukraine and Russia largely offset by growth in the United States. If the forecast is realized, US exports (October-September) could reach record high.

According to Strategie Grains, grain supply in Europe may contract this season despite lower demand amid the pandemic as barley is being exported to China and wheat makes up for the shortfall in corn imports.

The forecast for maize imports to the European Union and the United Kingdom in 2020/21 was cut by almost 2 million tons to just under 17 million tons amid rising world prices due to a low harvest in Ukraine and strong demand in China. Expected wheat imports were also lowered as Ukrainian wheat has also become less competitive in the EU, and most of the EU’s wheat crop is expected to be used as feed instead of corn. 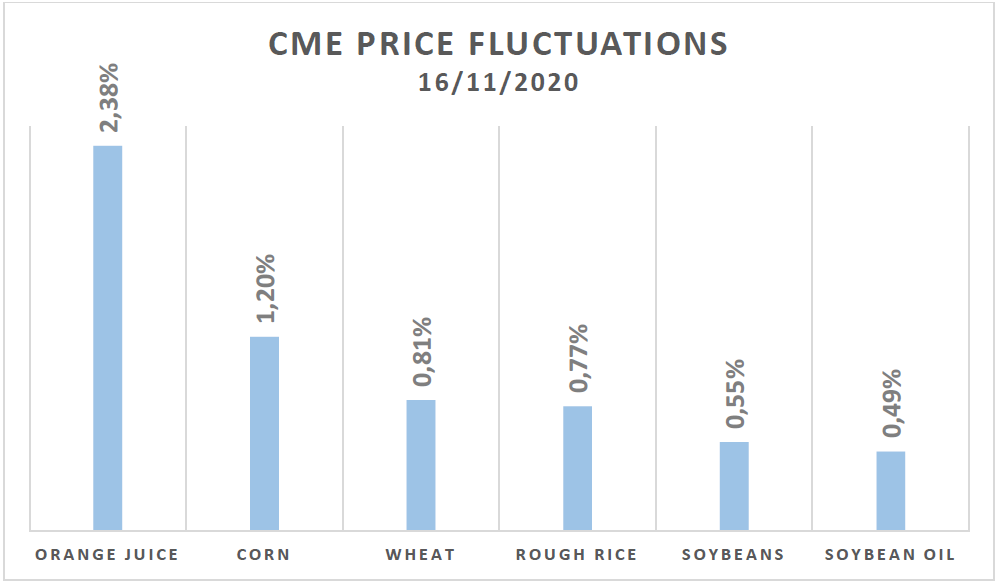 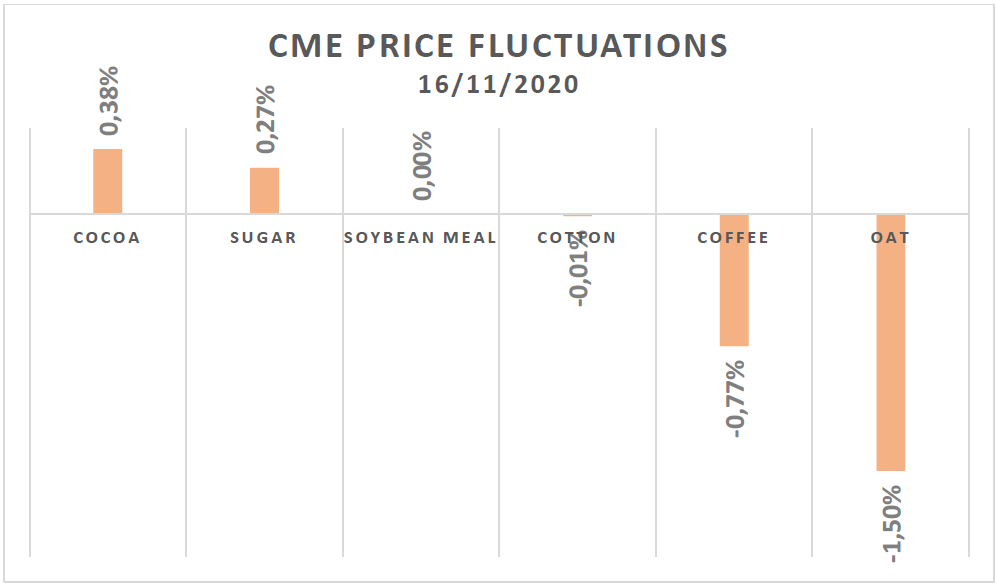 The consumption could grow by 2.26 million tons. In January-August, China imported 5.96 tons of meat, which is 5.06 million tons more than in the entire last year. The lion’s share of meat exports is pork. Its volume continues to grow, while beef imports are declining. The annual consumption of meat in China reaches 41.5 kilograms per person, and it is mainly pork. In rural households, pork consumption is less than 70% of the consumption level of urban households. Chinese analysts predict that by the end of 2020, city dwellers could increase their pork consumption by about 635 thousand tons, due to the migration of 100 million people from rural areas.

According to the National Commission on Health and Family Planning, by the end of the year, the population of China will be 1.43 billion people. Considering its growth by 60 million, pork consumption could increase by about 2.26 million tons. Part of this volume will be covered by Chinese manufacturers.

According to the Ministry of Agriculture and Rural Affairs of China (MARA), by the end of the third quarter of 2020, the number of pigs in China could reach 370 million which is 84% of the pig population at the end of 2017, before the onset of the ASF epidemic. Currently, 2.6 million Chinese producers and 365 thousand pig breeding companies are involved in the pig breeding sector.

According to INTA Manfredi, in 2021, Argentina could export 40% of beef and surpass historic record. In the next months, all markets will begin to go through a recovery process. This will have a direct impact on the prices of Argentinian goods and may lead to a partial reactivation of various sectors.

International demand for beef will continue to grow. Today, almost 30% of Argentina’s beef production is exported, almost all this beef goes to China and Southeast Asia. Considering the hypothesis of improving global economic conditions Argentina could export 40% of its beef in the second and third quarters of next year.

This could come as a surprise to many producers who have had to cut their feeding grounds and restocking rates this year, or those working in mixed fields who need to get rid of their animals due to crop problems.