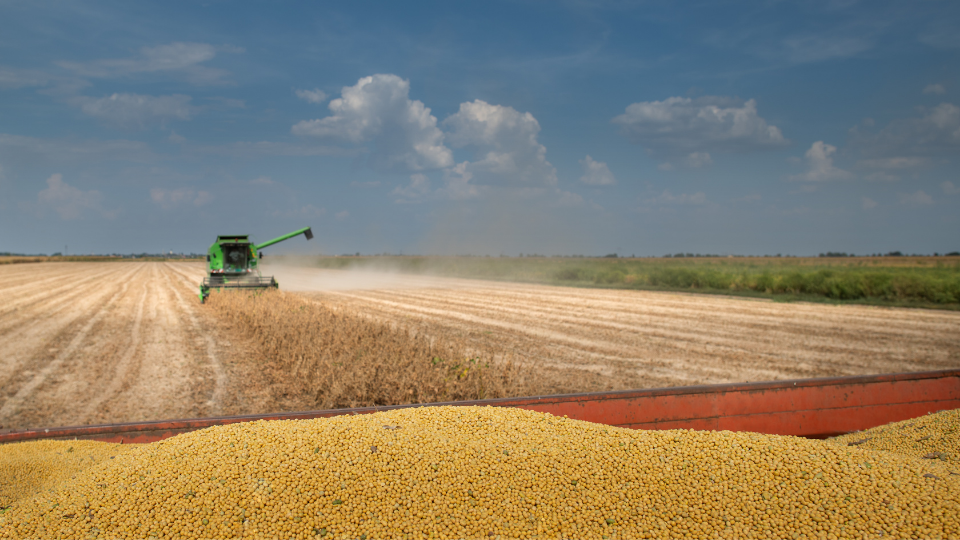 FOCUS: In 2021, high demand for grain could remain

This year, the coronavirus pandemic will continue to affect all areas of the economy. Several factors will have a significant impact on the agricultural sector, and grain in particular.

Due to the market’s saturation with money, the increased demand for goods and commodities and rather high prices for grain and oilseeds will remain. Further population growth will support this trend, particularly in Southeast Asia.

This year, the record harvests of wheat and oilseeds are not expected as the areas under wheat and corn are decreasing.

All international grain buyers are reducing the volume of forward transactions, as the credibility of this instrument of cooperation between the buyer and the agricultural producer has been damaged. In general, the volume of funds attracted for the grain and oilseeds production and trade through forward contracts amounted to $ 11-12 billion.

In 2021, this amount could decrease and there could be a lack of funding for sowing which could lead to a drop in grain production par example in Ukraine and other producing countries in the next few years.

This year will not be the most critical but could demand some investment in irrigation and insurance.

The spread of the virus and extensive quarantine measures such as those currently being taken in Europe are able to keep grain quotes from falling during the summer months. The greater the fear, the greater the desire to create more substantial food supplies. Sadly, the grain market will only benefit from the pandemic.

Low yield in 2021/22 season. The likelihood of such a scenario is very high, given the La Niña phenomenon and record figures for gross collection over the past ten years. If a breakdown happens, then by the end of the year prices may be at levels that are 25-30% higher than the current ones. The crisis in the stock market can become a bearish factor for the grain market, provided that there are no new global foci of infection.

US soybean futures raised late last week ahead of USDA supply and demand reports. US soybean and corn ending stock forecasts are expected to be cut. Some analysts also expect the USDA to lower its estimates of the 2020 U.S. corn and soybean harvest. Soybeans received additional support from news that the USDA has confirmed private sales of 204 000 tons of US soybeans to China. This was the first sale to China confirmed by the USDA since November 6.

In 2021, demand for soybeans in China will remain high

In the first half of 2021, the pig population in China could reach 100% of the level before the ASF outbreak which will increase the demand for soybeans.

After a year of record demand for soybeans, China is expected to continue active purchases of this crop in 2021 which will support global prices as the country plans to fully recover from the African swine fever (ASF) epidemic in 2021.

The sharp rise in demand for soybeans in China in the 2020-21 marketing year (October-September) was the main factor behind the growth of world soybean prices (by 20-30%) compared to the previous year, which are currently in the range of $ 10-14 per bushel. The country accounts for 60% of world soybean trade.

While the USDA and Platts Analytics are forecasting China’s soybean demand in 2020-21 at a record high of 100 million tons, some analysts are even more optimistic. According to them, China could import more than 100 million tons due to a faster-than-expected recovery of the pig population after the ASF epidemic.

In 2020, China’s soybean imports are estimated at 100 million tons, although the country’s pig population has not fully recovered yet. According to the Ministry of Agriculture (MARA), due to the consolidation process of the pig industry and biosecurity measures, as of November 30 the recovery of the pig population in China was 90% of the level before ASF.

According to Refinitiv data, deliveries of French soft wheat outside the European Union in December fell from a seasonal high reached in the previous month as exports to China declined. Exports of soft wheat to non-EU countries reportedly totalled 797 000 tons in December, the sixth month of the 2020/21 season. This is less than the 877 000 tons recorded in November, although the total for December is still the second highest this season. China became the largest importer of French soft wheat outside the EU for the third straight month in December with a volume of 271 300 tons. 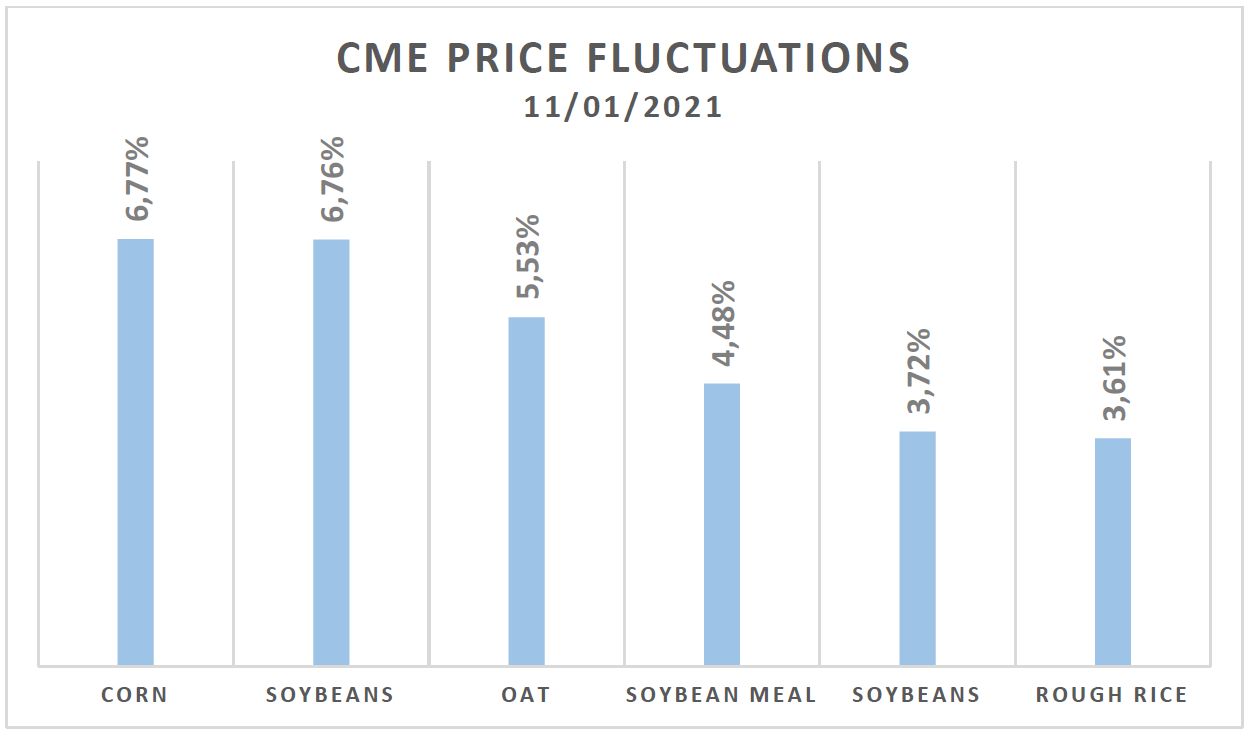 China starts trading pig futures. Market participants will be able to buy or sell contracts for animals supply. In order to create a clear pricing mechanism for one of the most demanded types of agricultural products, China decided to launch pig futures trading. The September 2021, December 2021 and March 2022 contracts are available.

By the end of the first session, the value of contracts fell by more than seven percentage points. Thus, September futures fell to 28 290 yuan per ton ($4 000).

The fall in prices can be attributed to the fact that China has the world’s largest pig herd and therefore such dynamics could persist. There are currently over 170 million pigs in China who is the largest consumer of this meat.

There is an important global trend in the poultry industry which is consolidation. If in the 1980s there were a lot of suppliers of pure materials for turkey breeding, today the world is divided between two players. There are three main crosses in broiler poultry farming, two of which share 90% of the market.

The list of the largest feed manufacturers is almost the same as the list of the leading animal protein suppliers. Companies such as CP Foods and Cargill have a huge capacity for buying raw materials, processing them and converting them into finished meat products, which are supplied through their own logistics schemes to the final market. These companies have assets as feed mills, pig, and poultry complexes. Their supply chains are completely controlled except grain production.

Poultry production is the most efficient industry in terms of sustainable development. The carbon footprint that poultry farmers leave on the ground is minimal compared to other meat producers.

Thus, the growth of this index continued for the third month in a row. In December, poultry meat quotes strengthened under the influence of such factors as increased import demand, primarily in the Middle East, significant volumes of domestic sales in the leading producing countries, as well as negative consequences of outbreaks of bird flu in Europe.

Beef and lamb quotes also rose, mainly due to reduced supply from Oceania due to strong demand for livestock for herd repair. Pork prices, on the other hand, have declined slightly, while exports to the main Asian markets from leading European producing countries, primarily Germany, are still suspended due to outbreaks of African swine fever.